Staff Selection Commission (SSC) is likely to declare the SSC CGL 2016 Final Result on August 4, 2017. Read on to know more about the latest SSC Notification.

In a notification issued on Friday, the Commission said the SSC CGL 2016 final result could be released tentatively on 4th August 2017 at 2300 hours.

All the candidates who appeared for the SSC CGL exam last year can check their scores at ssc.nic.in.

Find below an easy step-by-step guide to check the SSC CGL 2016 Final Result:

Please note: All the candidates are advised to take print out of the same for future reference. 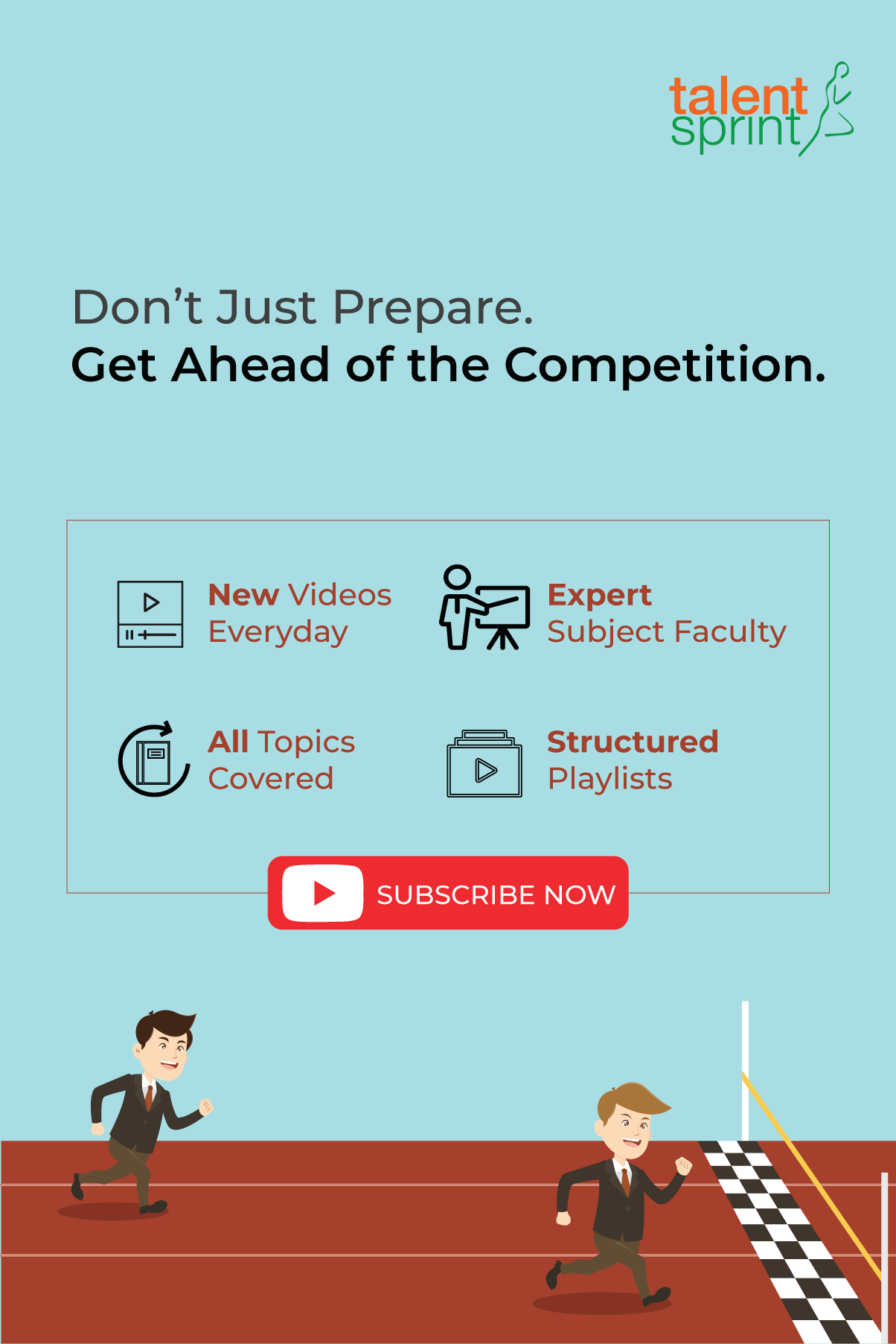